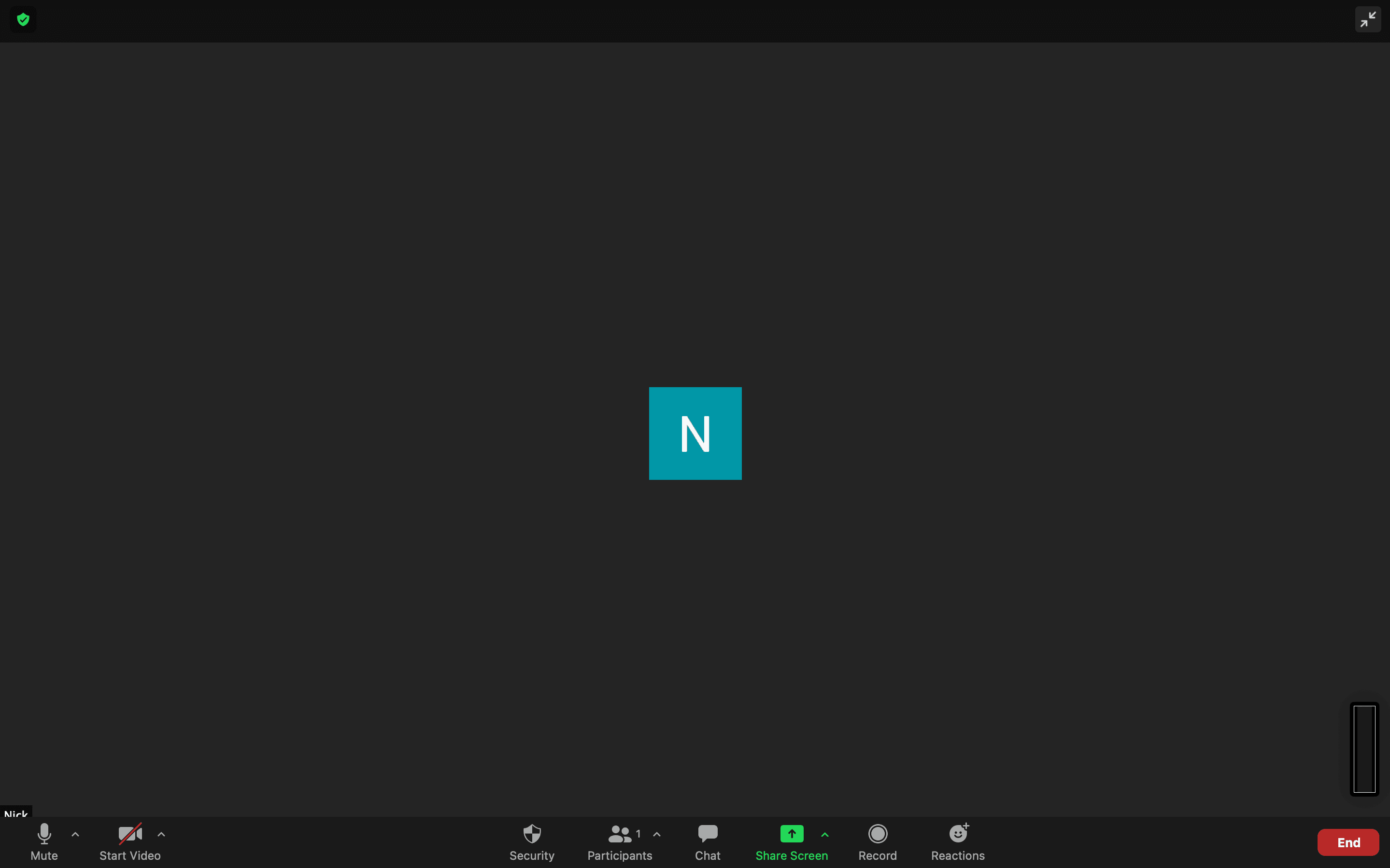 Some insights gleaned from an onboarding session with a crew manager

I wonder how many first dates started like this in 2020.

The Zoom screen stared blankly back at me, some meaningless text no doubt meaning something to someone, somewhere, stared back at me.

I smiled into the camera, but I always found it hard to do for very long. Without a human face to look at I basically smile at my own reflection, looking half crazed/half embarrassed like a small child forced to smile for a family photo. Eyes wide, face un-naturally stretched, over-compensating, hoping for some reciprocal human interaction...

The screen spoke and the voice of a vessel manager boomed out of the screen, no doubt a competent Master now working ashore.

We started running through how our digital crew change optimization platform (Greywing) worked as part of an introduction session. He remained hidden and I did my best to smile evenly at the camera doing my best to look interested without seeming overly keen.

Our chat had all the hallmarks of a good onboarding session, it was peppered with questions and the occasional back and forth on an aspect of the platform, where the crew details where, how often the Immigration information was updated why the intelligence element was called CRY4 (The name of the protein in Seabird's eyes that enables them to navigate to magnetic north) and then it happened.

It doesn't happen often but when it does its awesome.

He described problems he had when the Travel Manager would book flights. In the fast paced, 24/7, global crewing world they inhabited the easiest metric to judge a flight on was its price. 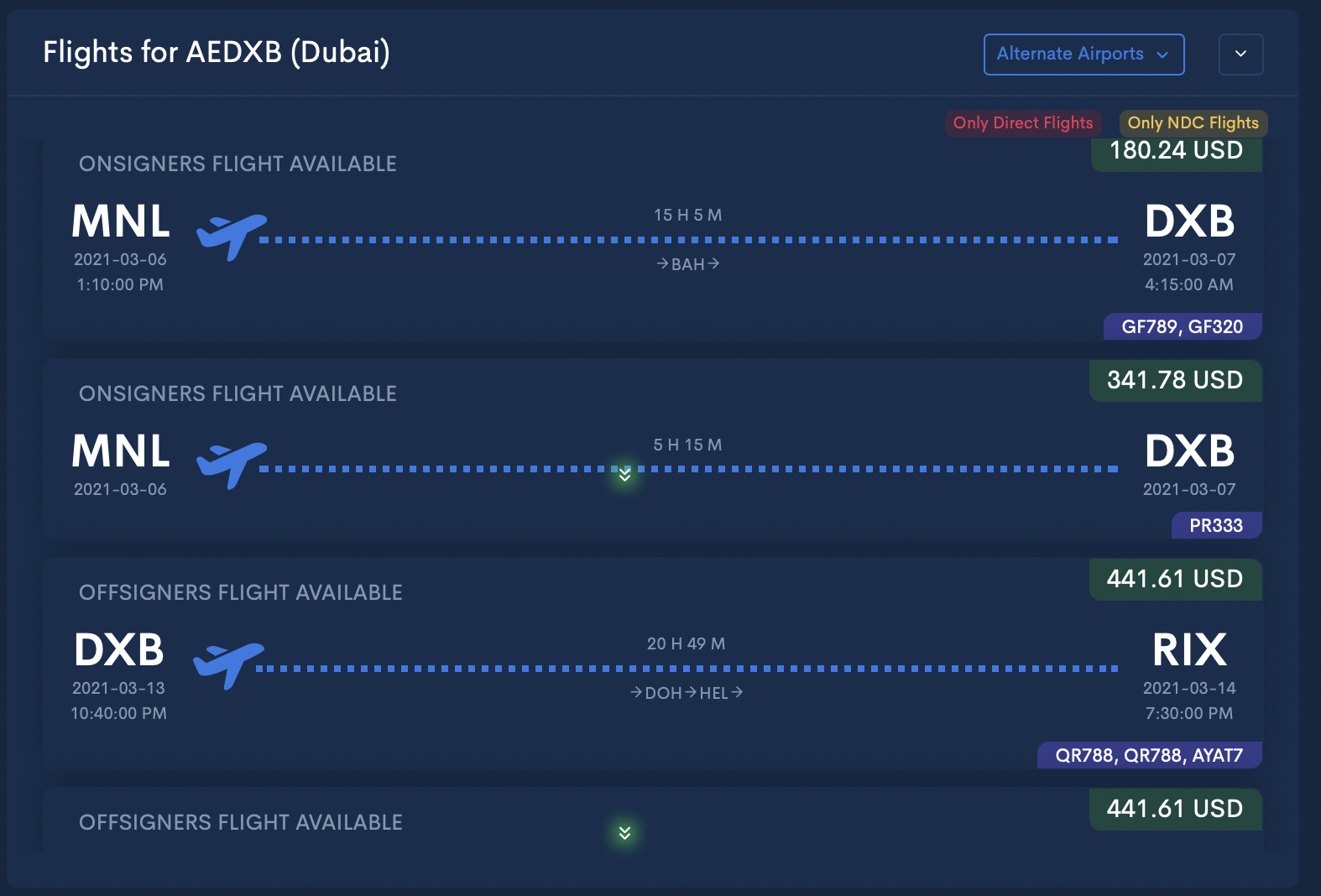 Just buy the cheapest flight.... you cannot go wrong. Or can you?

But, he explained, buying the cheapest ticket was costing them more money more often then they realised.

In other words, delays. And often long ones.

As the delays begin to add up and exceed 6 and 12 hours the Clients liability for additional crew rest requirements, accommodation and the increase in cost, often outweighed the initial saving on the cheap fare.

Saving 100 USD on a flight doesn't look like such a good outcome, when it has just incurred you an additional 500 USD fees in accommodation and victualling. 400 USD might not seem like a big deal. I cannot see a CFO of a multi-billion dollar company clearing his schedule to talk about how we can save him a few hundred dollars.

But how often is this happening; in a company running into the tens of thousands of seafarers, where the default is to book the cheapest ticket?

What that Vessel Manager taught me enabled Greywing's technical team to design checks and balances, to make sure his company isn't losing circa US$ 2.5 million a year, because with a digital platform assisting crew managers, we can make sure that money is never wasted ever again. 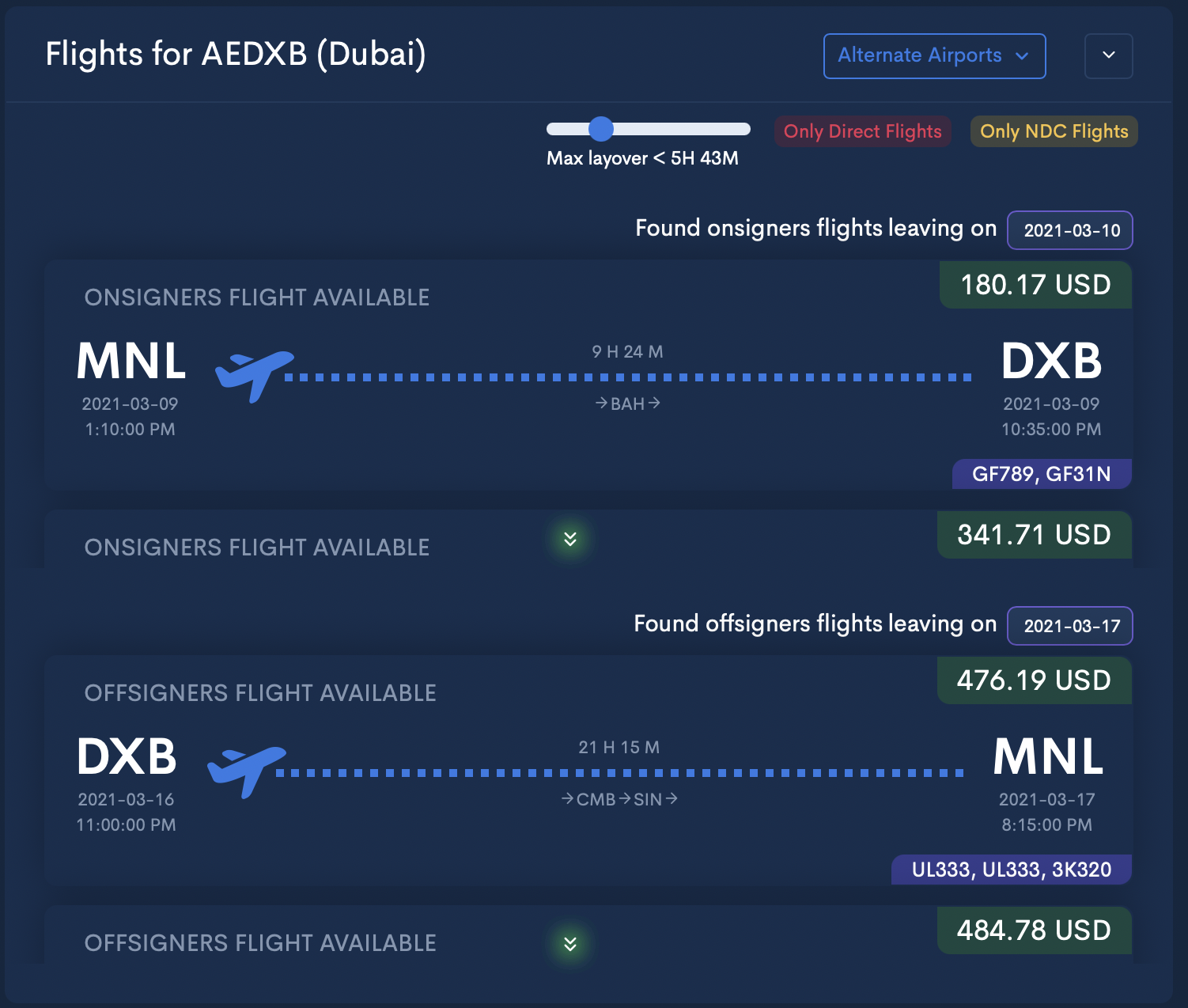 That could be a saving of $50 million dollars throughout the remainder of his career. Imagine turning up to your annual performance review looking your boss square in the eye knowing you had just tucked away $50M for the team.

That is possible in an industry embarking on a journey into technology adoption.

He accomplished a great thing, outlining a problem that could be solved with data. What I am most grateful to him for, is that he took time out of his (busy) day to explore Greywing, something he didn't understand, and educated me on what I didn't understand: their maritime operations, and in that moment we found that thing, that beautiful thing, that optimization.

It doesn't happen often, but when it does its awesome.