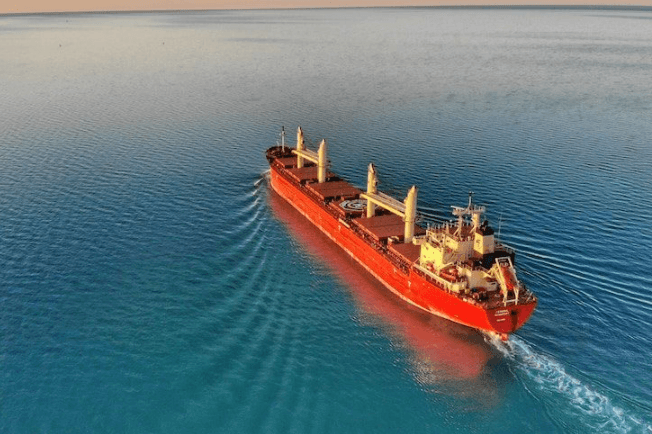 Greywing raises $2.5M seed round; launches new solution to track the carbon footprint of seafarers not yet captured by vessel operators

Greywing, has raised a US$2.5M seed round to accelerate its operating system for the maritime industry with a new carbon scoring solution, which will give organisations visibility on the carbon impact of crew changes.

Greywing, has raised a US$2.5M seed round to accelerate its operating system for the maritime industry with a new carbon scoring solution, which will give organisations visibility on the carbon impact of crew changes.

“The factors impacting a maritime voyage have grown in complexity with climate change and COVID-19 being thrown into the mix, and Greywing’s traction is accelerating to match the pace of these evolving challenges. This strategic raise will be critical to supercharge that growth by anchoring our capabilities around what the industry needs most right now,” said Nick Clarke, Chief Executive Officer at Greywing.

Until now, the only way for shipping companies to assess their carbon impact is after a vessel has completed a crew change. Greywing is the first platform that enables vessel operators to proactively make decisions based on real-time data to minimise the carbon impact of their crewing operations before they take action.

35% of maritime emissions are unrelated to the operations on a vessel, these come from flights and other down-the-line costs in the operating supply chain, which are not currently tracked by the industry. The carbon impact of using Greywing for a single vessel is equivalent to taking 274 cars off the road every year.

Greywing’s real-time carbon scoring solution is the only holistic way to see how decisions around shore-based operations, flight bookings for the crew, deviation of voyage routes and more will impact a shipping company's carbon emissions. 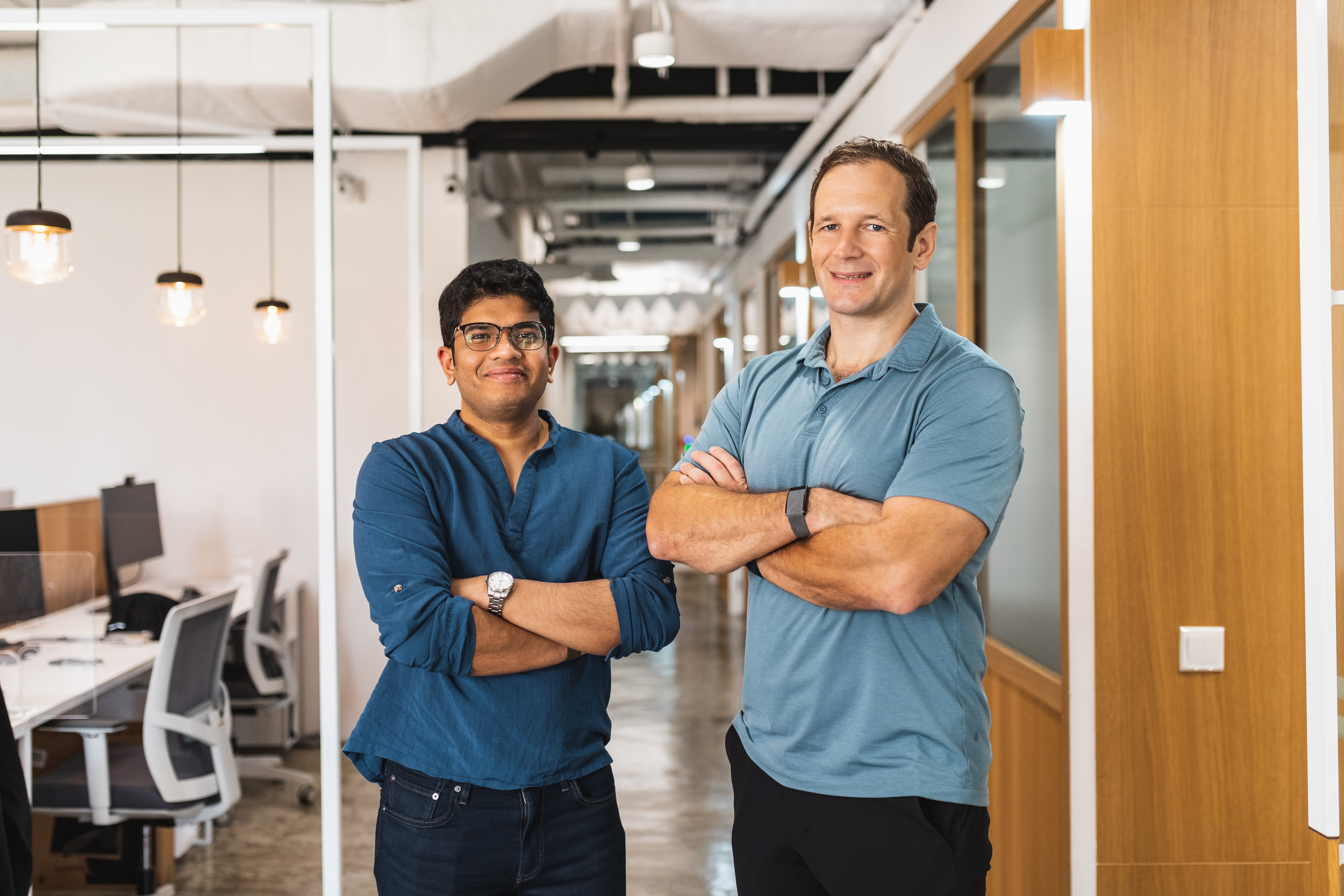 The launch comes after the recent release of Greywing’s Crew Change tool, which gives shipping companies timely visibility on how COVID-19 requirements at each port will impact their crew resourcing because of restrictions specific to nationalities or travel activity.

“We are in a unique position as one of a handful of companies with enough digital data and technology to aid real-time decision making in ship operations. Our aim is to improve efficiency across carbon, threat and cost verticals by improving decisions as they're made, instead of after the fact,” said Hrishi Olickel, Chief Technology Officer at Greywing.

“Our oceans form the backbone of the world’s trade corridors and the only way to keep them open is with timely insights to bring down the carbon impact of the maritime supply chain. Greywing is taking this mission further by giving crewing teams the ability to proactively plan where and when they can minimise the carbon impact of a crew change,” said Shivas Kapoor, Head of Crewing, Hafnia.

“Greywing is one of the few - if only - companies with the right nexus of information and technology to be able to influence ship operations as they happen in real-time. If the maritime industry gets better at decision-making and surviving systemic shocks like pandemics and climate instability, it will be through tools like theirs,” said Chris Redlitz, Founder of Transmedia Capital.

“The maritime industry has entered a new era where data and analytics supercharge actionable digital solutions. Greywing integrates data trapped in commercial, technical and crewing siloes to enable more efficient and sustainable operations for shipping companies. We are excited about the data synergies between our companies,” said Nikolas Pyrgiotis, VP of Technology Ventures for Signal Group.