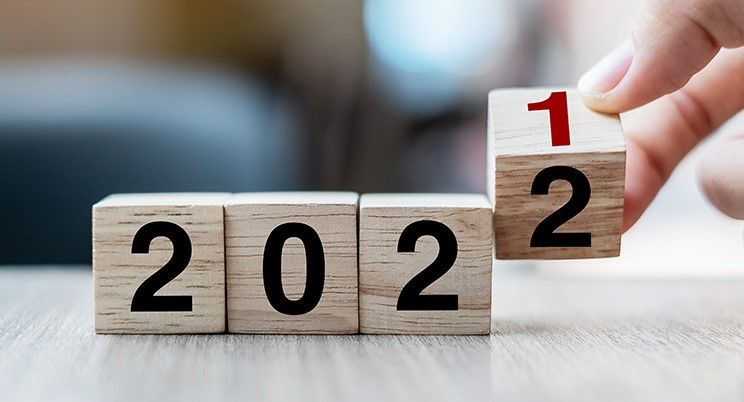 An overview of 2021 at Greywing through the eyes of Nick, our CEO

Background: I moved to Singapore in 2019 to join a start up incubator, met Hrishi, started Greywing trying to optimise where shipping companies sourced their maritime security suppliers from in the Indian Ocean and West Africa. Then COVID happened and we realised that we could help our clients find out where and when to conduct crew changes. (More here). 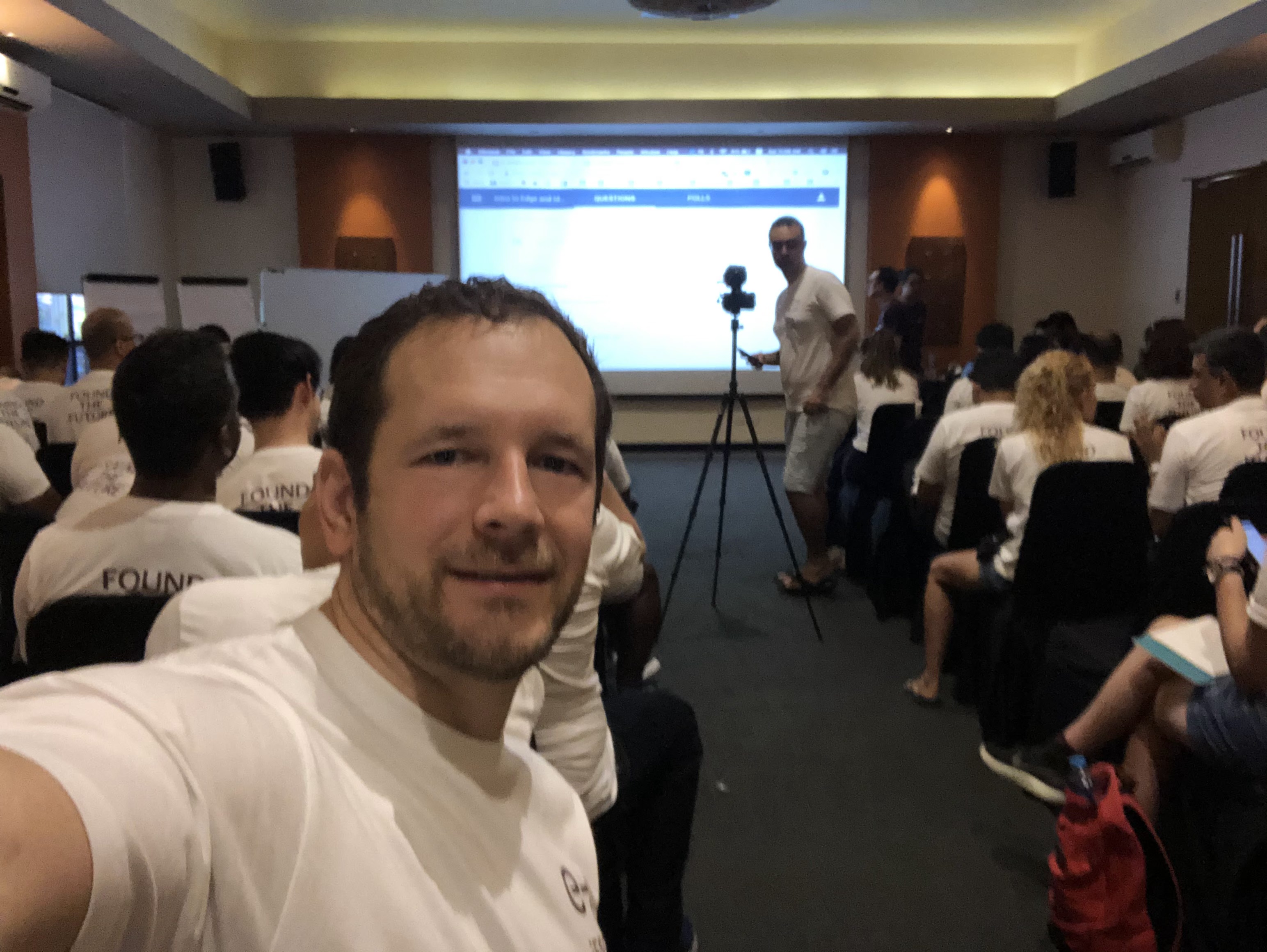 One of 120 hopefuls at the Entrepreneur First Kick Off Weekend. I would not meet Hrishi for a few weeks.

This time last year it was still Hrishi and I.

A year later, at night between 12-4am we were participating in the Y-Combinator program and during the day we were working on the product and recruiting new clients. It was challenging managing the sleep deprivation and balancing that with client meetings. It was just one of those times where you pencil in working Saturdays as standard and allocate an hour off each day to get outside (Although I am not going to lie a lot of those YC calls passed midnight I took tucked up in bed, and the second they finished I rolled over and went to sleep).

I realised I had to develop extra work capacity. Many times in my military career I could work through a 24 or 48 hour period without sleep, it was no big deal. At 39 I was no longer as resilient, I was also doing less outdoor exercise because I spent so much time working which militated against endurance.

I listened to the Huberman podcast and started following his protocols on Morning Routines and supplementation. I would start the mornings with a walk in the sun and in the evenings I would be consuming industrial-strength amounts of Magnesium.

I started the ketogenic diet as I found it gave me more balanced focus and work capacity (it feels like my brain operates about 15% faster) through out the day and that when I was on it I would have this overwhelming urge to sleep from 10pm onwards naturally wake up between 3.30-6am. The second my eyes opened my brain switched on and I was unable to continue sleeping. Before that I was struggling to get past those early morning lie-ins! I found a normal diet with carbohydrates increased my propensity to work into the night and to be hungover with sleep-deprivation the next day (nowadays I cycle into Keto for 3 months and out for a 2 week break).

The other thing I found was an inability to switch off whilst working all hours. During YC there was a small workload in the evenings after midnight and as time went on I found myself running investor meetings either between 10-1am or from 6am until 11am (Our investors were typically in Silicon Valley or New York). I would come of the evening calls absolutely wired having been delving into the depths of our business and I found I needed something like 30 minutes to an hour of watching Netflix just to put my brain back into neutral before I could fall asleep.

Having had an investor sign a term sheet with us and ghost us on the investment, in 2019 we took a scorched earth approach to raising investment. We closed investment offers as soon as we could on SAFE notes. We gained momentum quickly and by YC’s Demo day we had raised US$ 600K out of a total of US$ 2 million. It was great going into Demo day with that much momentum and from that point on there was no doubt that we would raise. It took another 4 weeks to close out the raise, but then it was done and we were just coming into June. In the end we had raised US$ 2.5 million.

After fund-raising, we prioritised hiring the development team first. We set the standards for who we would hire as high as we could and I can say that we have managed to find incredible people to work for us. Even now, a year after YC started we only have a team of 8 where other companies our stage might have 20-40.

We took the view that we wanted to partner with people for the long term. The key criteria we recruited people on was humility and competence but we also had to like them! I have heard people say that “You have to work with people you don’t like” in the past, but I have not found that to be true. If someone is humble and competent I have always found it possible to develop a strong mutual working relationship.

My biggest fear when we recruit someone into Greywing, is that the rest of the team will think I have done a bad job, that I have bought someone into the fold that is not going to deliver and that they will have to carry.

If we have any doubts about someone, we don’t hire them. I think this is 100% the right way to hire. This approach may not be scalable but we have to make sure the core team of 10-15 people are the type of people that we want to work with. When we get to 150 people - as they grow and evolve through Greywing - the people they hire will reflect their values.

If I could change one thing about last year, it would be hiring. I would spend more time on it to bring in more talented Team Members. And this leads me onto, at least my, current weakness.

Hrishi and I are Zero to One entrepreneurs. Of that I have no doubt, we have both originated multiple projects from nothing.

We can come into a space, build a product, solve the (right) problem and develop a solution.

This is the biggest obstacle to us making it to the next level. To build a scalable business we have to evolve beyond the day-to-day and look up and out into the future of the company.

That is what we need to achieve to move from 1X-100X in 2022, and why we are building a Team around us that we trust with our lives.

I have not touched on what we do. We solve a hard problem; digitising maritime Crew Changes.

But that is a story for another day.