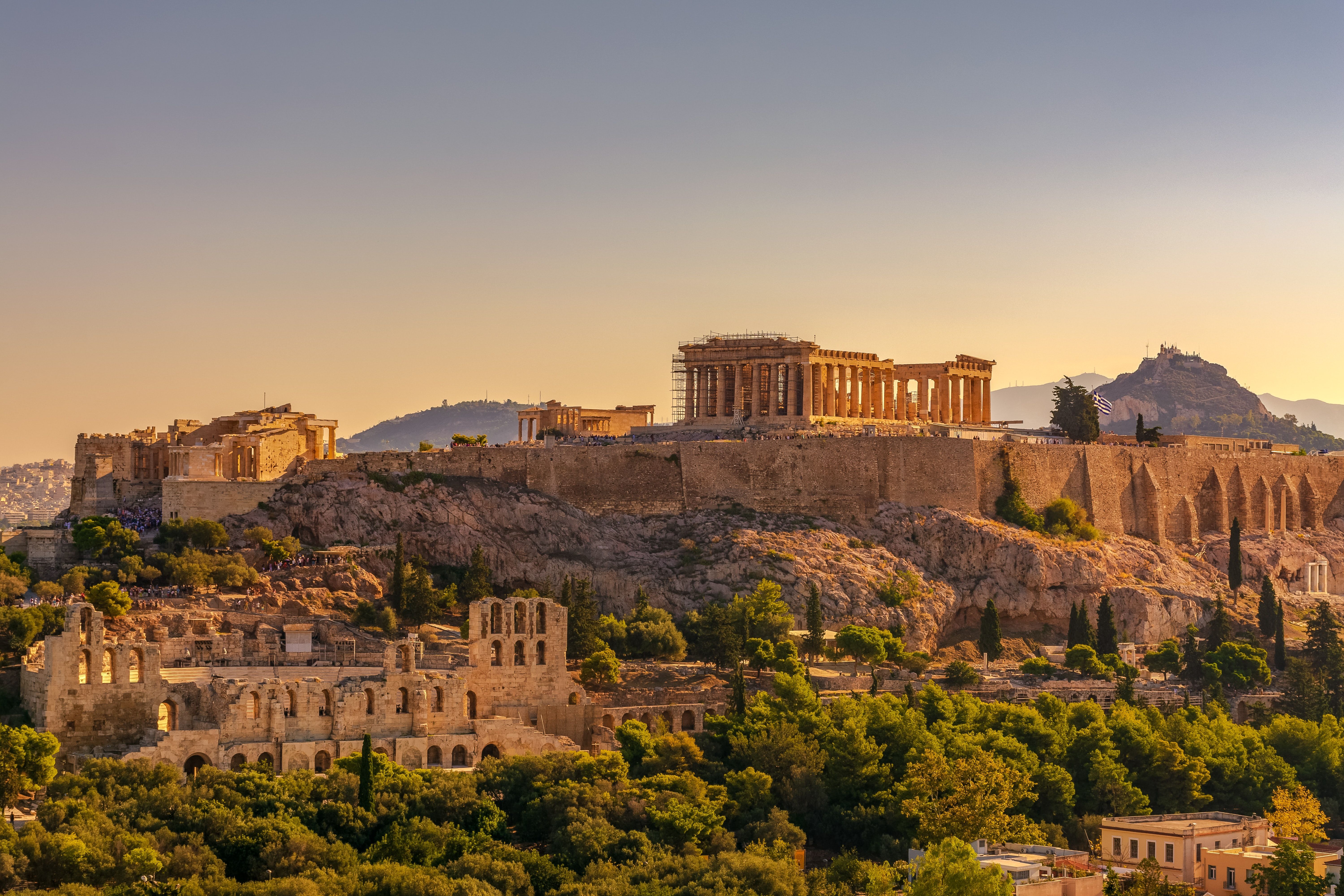 Reflections from a first week with Greywing, spent at the biggest shipping conference in the world

From packed exhibition stalls to traffic jams around the city center: my first week in shipping technology was wild beyond my expectations. Coming fresh out of an analyst role at an investment bank, I was thrust into a space where I was simultaneously speaking with VC investors, startup owners, CEOs of shipping companies, and crew managers - all on my literal first day at Greywing. I had to pinch myself multiple times to believe that it was happening (and to stay awake!) 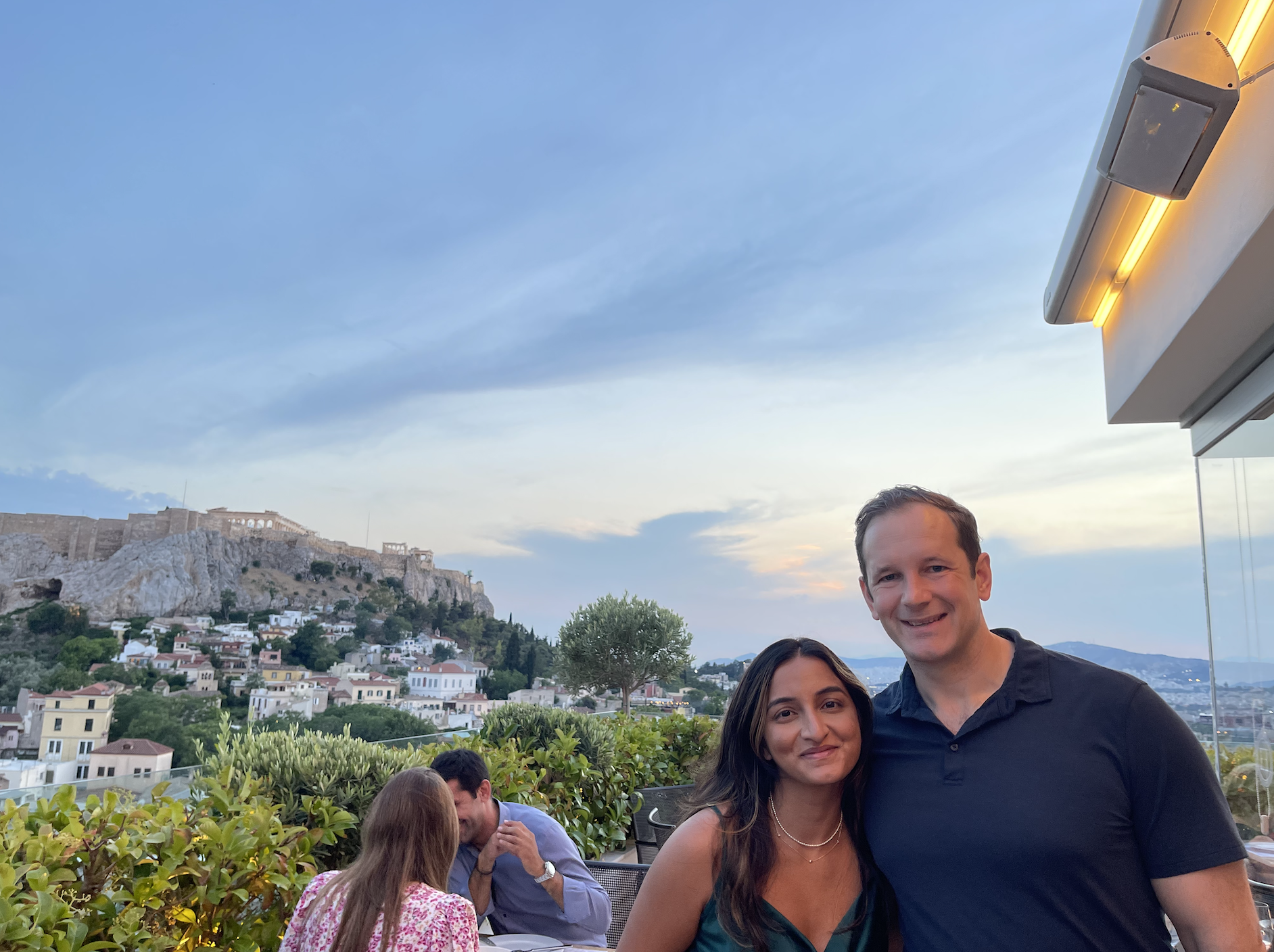 As a recent graduate coming out of a large corporation pretty early in her career, and more importantly, as a woman of colour, there are frankly a handful of moments that I can think back to where I felt like I had total control and simultaneously, total freedom over what I did. It sounds like an oxymoron, but this last week at Posidonia showed me that it was possible. Although, I do have to admit that it is both liberating and terrifying. It’s like an exercise of being given a point to get to, and empowering yourself to carve out your own path to get to it. There we stood, at a rooftop party or the expo - a mish-mash of jetlagged, shipping-affiliated individuals, all at different levels of experience and at different levels of English literacy - dreaming, philosophising, and debating about the future of maritime in the city that once was the birthplace of democracy. Pretty crazy, right?

I would leave the debates on what technology is the most important to the likes of the Socratic and Aristotelian decision-makers, but you can trust me when I say that I truly came to see the Greywing value proposition at the conference. And so did several others.

I thought I had done all the due diligence I needed to before I joined the startup. The product, the team, the market fit, the competitor landscape - everything seemed to come into a big picture. But at Posidonia, I got to see the problem statement come to life. You see, investors want to find a good company with an even better team, crew managers want to optimize their time spent on crew planning and voyage management, ship owners want to cut costs and increase transparency, and Nick, our Co-Founder, really wants to automate crew changes. When I list these stakeholder goals - it is easy to see how Greywing’s software is in the middle of all of them. But for me to come to that realisation on my own was an especially satisfying kind of Eureka moment.

The week did not come without its complications and hiccups. The overcrowding of wifi users meant that I could not demo a comprehensive crew change on my laptop. The upside of that? I got to demo it on my iPhone using my trusty e-sim data. If the software alone was not enough to impress crew managers, the ability to do it on a mobile app definitely was. One of the crew managers for a large Greek Shipowner immediately followed up to set up a meeting after remarking on the software’s versatility. I wish I could capture that reaction in a bottle and share it with the engineers that made that happen. Hrishi, our Co-Founder, and his team built this product from a few lines of code and it evoked such a visceral reaction in someone I had just met. Maybe next time I should strap a go-pro to my head to capture that. Although, I don’t think that people would have a very natural reaction to the demos anymore. 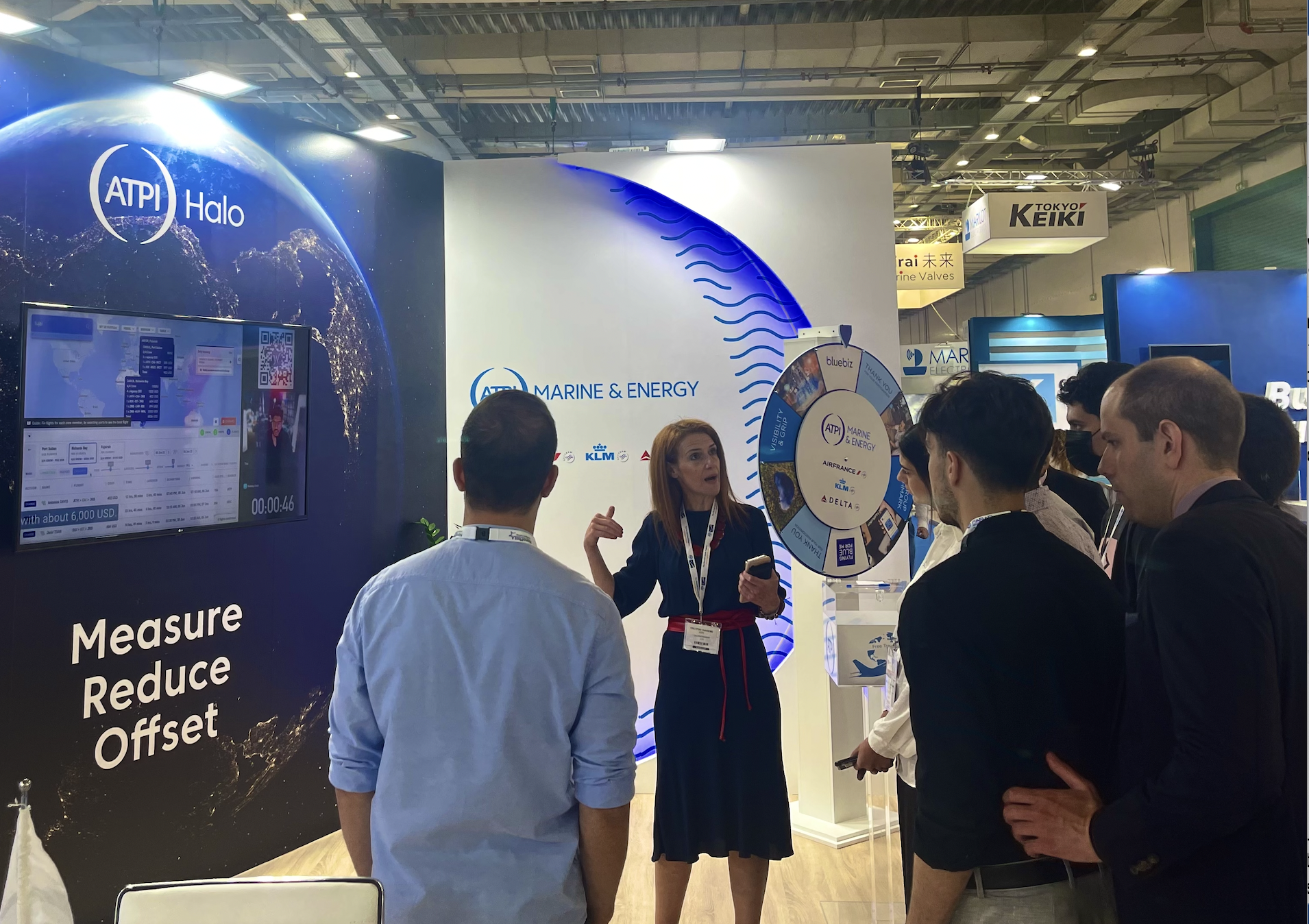 I’m back in Singapore now, and to broadly summarise some takeaway thoughts on the role I have joined Greywing for - when I think about Growth, I think about getting Greywing to market. This is an incredible product and more companies can use it now. Our GTM strategy is going to evolve, just as the software did from v1.0 to v2.0, and I suppose that will also depend on how the product achieves levels of differentiation as we add new features. That means that we have some exciting ideas to turn the product into a complete end-to-end service, but we’ll save that announcement for the next blog post. ;)

An inspired newbie to Tech and Maritime.